Established in 1991, Casbaa is THE trade association for the video industry and ecosystem in Asia Pacific. It serves to make the video industry stronger and healthier through promoting the common interests of its members. We are driven by Asian markets and Asian conditions, rather than having a global focus. Casbaa is the interlocutor for the industry with governments across the region, leads the fight against video piracy, publishes in depth reports and hosts conferences and seminars aimed to support a vibrant video industry.

Casbaa mission is to promote industry growth in the region. In so doing, it seeks to:

Represent: via government advocacy and interaction with trade organizations 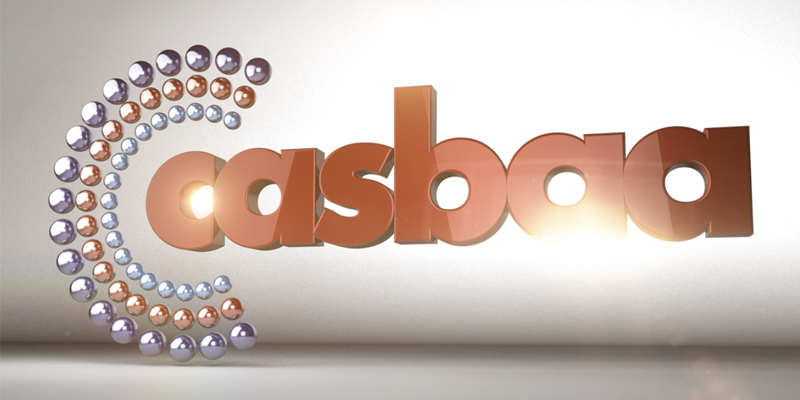