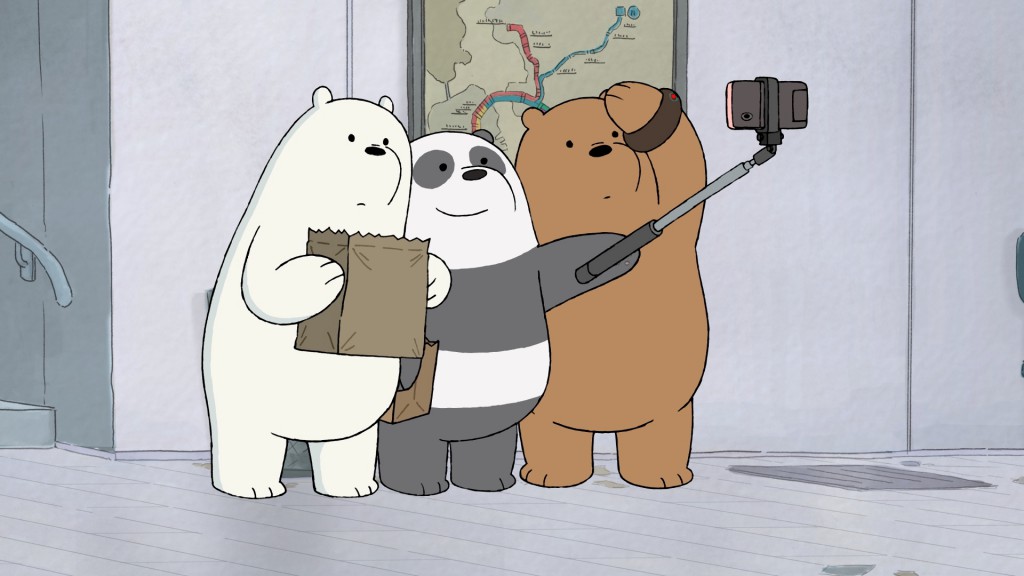 Cartoon Network has partnered with Korean game developer SundayToz for a mobile puzzle game around the network’s hit animated series, We Bare Bears. A global launch is expected early 2018.

The free match 3-style and city-builder game will feature storytelling and video from the series, as well as competitive features such as leader-boards where friends can challenge one another.

“It’s exciting to partner with SundayToz on a new global mobile game for We Bare Bears,” said Chris Waldron, Vice President of Cartoon Network Digital Products and Games. “They connect with the fun, light-hearted tone of the series; and we know they’ll deliver a game our fans won’t want to put down.”

Phil Nelson, Turner’s Managing Director for North Asia and Southeast Asia Pacific, added: “We are extremely pleased to be working with a world-class game developer like SundayToz. Developing this product here in Asia for an international market is a great example of global collaboration.”

SundayToz is well known for its other puzzle games, particularly the “Anipang” series which was launched in 2013. As of January 2017, the company’s products have been downloaded more than 82 million times.

Co-Founder and CEO Kevin Jungwoong Lee said, “SundayToz has been pursuing the creation of a new gaming culture through the development of games like these. This much-anticipated release combines SundayToz and Cartoon Network’s collaborative efforts, and together we will launch an exceptional product.”

###
About Cartoon Network
Cartoon Network is Turner’s global entertainment brand and the # 1 animation network in the U.S., offering the best in original content for kids and families with such hits as, Adventure Time, The Powerpuff Girls, Steven Universe, We Bare Bears and The Amazing World of Gumball. Seen in 192 countries and over 400 million homes, Cartoon Network is known for being a leader in innovation with its approach to engaging and inspiring kids at the intersection of creativity and technology. Its pro-social initiative, Stop Bullying: Speak Up is an acknowledged and often used resource for kids and adults looking for tools that can assist in dealing with the ongoing issue of bullying.

Turner, a Time Warner company, is a global entertainment, sports and news company that creates premium content and delivers exceptional experiences to fans whenever and wherever they consume content. These efforts are fueled by data-driven insights and industry-leading technology. Turner owns and operates some of the most valuable brands in the world, including Adult Swim, Bleacher Report, Boomerang, Cartoon Network, CNN, ELEAGE, FilmStruck, Great Big Story, HLN, iStreamPlanet, Super Deluxe, TBS, Turner Classic Movies (TCM), TNT, truTV and Turner Sports.

About SundayToz
Established in 2009, mobile game developer Sundaytoz released and serviced Korea’s mega selling game ‘Anipang’ in 2013 upon the introduction of smart phones. Currently, it is servicing nearly 10 games that are utilizing the ‘Anipang’ IP. Sundaytoz is recognized for its world class casual mobile game developing ability in the Korean mobile game market, which is often referred to as one of the top 5 markets in the world.