Turner and mm2 to invest in 5 films over 3 years

SINGAPORE (May 15, 2017) – mm2 Entertainment Pte. Ltd., a wholly-owned subsidiary of mm2 Asia Ltd, (“mm2 Asia”), has entered into an agreement with Turner Asia Pacific to co-produce five cinematic films over the next three years with a multi-million-dollar budget.

The collaboration marks Turner’s first foray by the global media conglomerate into film production in Southeast Asia, and is part of a wider strategic effort to invest and produce more Asian content. These projects are expected to bolster its content pipeline for its TV brands including for the pan-regional general entertainment channel, Warner TV.

“We are very happy and proud to embark on this journey with Turner. We look forward to co-producing an exciting slate of films through this landmark collaboration. As we build on our strong base in the Asia market through our movie and media investments, we will continue to forge more such win-win relationships in the future,” said Mr Chang Long Jong, CEO of mm2 Asia.

Under the collaboration, mm2 Asia and Turner will complement each other in the areas of production, distribution and marketing of the films to maximize commercial value and audience reach.

Ricky Ow, President of Turner Asia Pacific, added: “This partnership makes a bold statement about Turner’s desire to increase its investment in local content for audiences in Southeast Asia. Together with mm2 Asia, one of the region’s top movie production companies, we’ve identified some great projects with genuine entertainment potential – and we can’t wait for them to start rolling out.”

The first film to be released under this collaboration is Wonder Boy, a biopic about the legendary singer and songwriter Dick Lee. It stars Benjamin Kheng, from the Singaporean band The Sam Willows, and is directed by both Lee and Daniel Yam. The film is scheduled to be released theatrically on August 3, 2017. The agreement also includes two other family films and two films from Jack Neo, the well-known Singaporean actor, host and director.

Headquartered in Singapore, mm2 Asia is a producer of films and TV/online content. As a producer, mm2 Asia provides services that cover the entire filmmaking process, including securing financing, producing and distributing as well as securing advertising and sponsorship.

In addition to Singapore, mm2 Asia also has a presence in Malaysia, Hong Kong, Taiwan and China through its group companies and/or strategic working partnerships. mm2 Asia has co-produced and/or distributed over 100 films across Asia since 2008.

In 2014, mm2 Asia made its debut on the Singapore Exchange Securities Trading Limited (SGX stock code: 1B0), becoming the first Singapore film production company to achieve this. 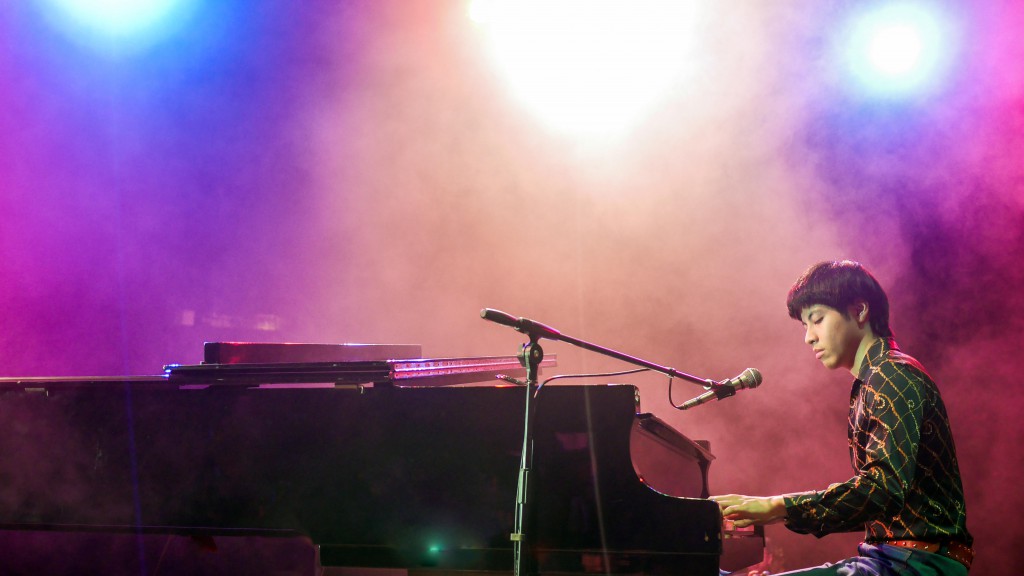 Set in 1970s Singapore, when rock music was banned and long-haired men were considered gangsters, Wonder Boy follows the story of Richard (Benjamin Kheng), a teenaged aspiring musician and the school’s social outcast, as he forms a band – The Wonder Boys – and embarks on his coming-of-age journey through youthful ambition, friendships, first love, and the uncertainty of impending adulthood.

This news release has been prepared by the Company and its contents have been reviewed by the Company’s Sponsor, Hong Leong Finance Limited (the “Sponsor”), for compliance with the relevant rules of the SGX-ST. The Sponsor has not independently verified the contents of this document.

This document has not been examined or approved by the SGX-ST. The Sponsor and the SGX-ST assume no responsibility for the contents of this document, including the correctness of any of the statements or opinions made or reports contained in this document. The contact person for the Sponsor is Mr Tang Yeng Yuen, Vice President, Head of Corporate Finance of Hong Leong Finance Limited, who can be contacted at 16 Raffles Quay, #40-01A Hong Leong Building, Singapore 048581, Telephone: 6415 9886.